The members of the municipal council or the town hall (in Vorarlberg and Salzburg) are elected by eligible voters in the municipality in question in accordance with voting principlesGerman text and the system of proportional representationGerman text.

The vote for mayor may be decided either:

depending on which federal state is involved.

The majority vote systemGerman text applies to mayoral elections. If a candidate does not achieve an absolute majority in the first round of voting, a run-off vote takes place.

Voting is not compulsory.

As a rule, the following people are eligible to voteGerman text:

In some federal states (e.g. Burgenland, Lower Austria), it suffices, under certain conditions, for the person to have a (normal) residenceGerman text in the municipality in question. In Burgenland, this residence must be the centre of economic, professional, family or social life, with at least two of these criteria needing to be met and evidence needing to be provided. The conditions for such a residence are not met if the stay is only for recreational, curative or holiday purposes or is clearly only temporary for other reasons and if the person is not registeredGerman text in the municipality in accordance with registration requirements. Please familiarise yourself with the voting eligibility requirements in good time on the website of the state government in questionGerman text.

Only eligible voters whose names are included in the closed electoral roll may participate in an election.

You are entitled to view the electoral roll or object to it. Further information can be found under "Registration of eligible voters (electoral register, electoral roll)German text".

Deadlines and procedures for requesting voting cards and for postal voting may vary from municipality to municipality.

Eligibility to stand as a candidate

As a rule, the following people are eligible to stand as a candidateGerman text:

In some federal states (e.g. Burgenland, Lower Austria), it suffices, under certain conditions, for the person to have a (normal) residence or (e.g. in Salzburg) provision is made for certain functions (e.g. mayor) to be reserved for Austrian citizens. Please familiarise yourself with the requirements for standing as a candidate in good time on the website of the state government in questionGerman text. 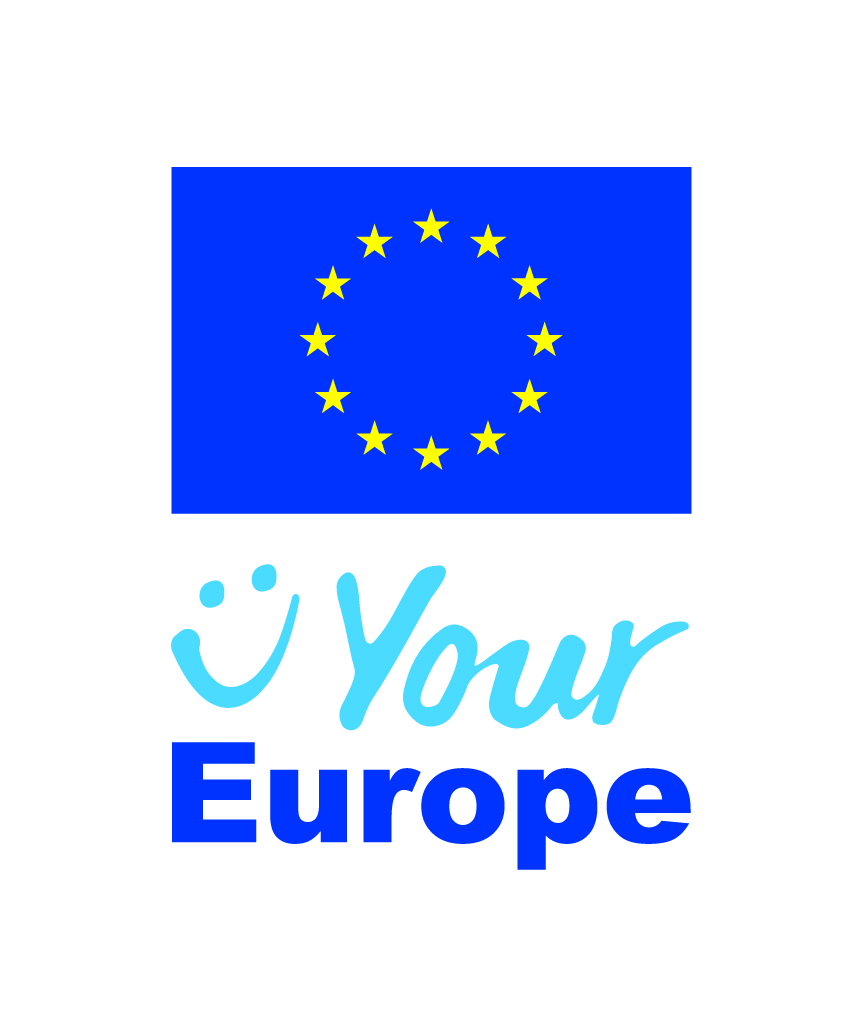